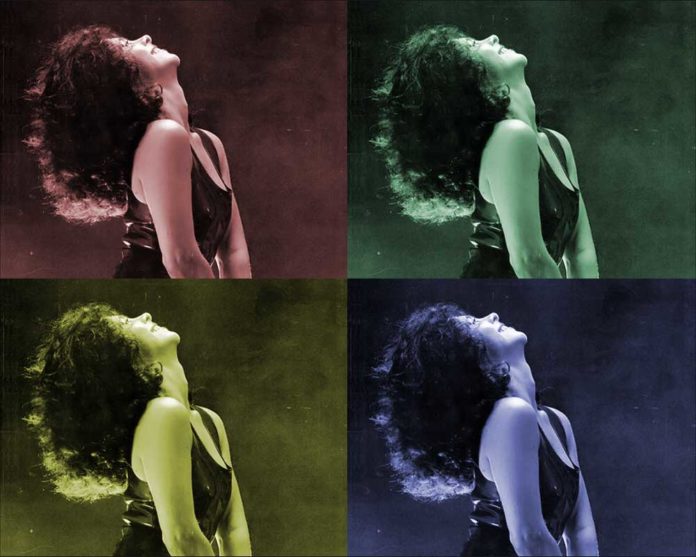 1Gal Costa’s birthday is this week, and if you’re a fan then you have something in common with our Connectbrazil Celebrity Contributor, Alexandra Jackson.

In fact, Alexandra admires the Brazilian pop star so much that she included one of Gal’s greatest hits on her own debut album, Legacy & Alchemy.

So we asked Alexandra to select four of her favorite Gal Costa tunes and share her thoughts on each one. She responded with spontaneity and enthusiasm. I’m sure you’ll enjoy her insight into each of these songs for a new twist on how to celebrate Gal Costa’s birthday. Enjoy!

Alexandra writes, “This Caetano Veloso tune was one of the first songs years ago that I heard from Gal Costa, before knowing much about Brazilian music. I remember just stopping what I was doing and sitting there listening, without understanding a word of what was being sung, but falling in love with the sound of the music and wanting to know who this singer was! I’ve always loved the sound of voice and guitar and Gal’s version cements that feeling for me. The passion in which Gal delivers her songs has always touched me, but this song in particular is just maravilhoso, and perfect for my list for Gal Costa’s birthday.”

Alexandra writes, “As an American who grew up listening to Bossa Nova and thinking it was jazz, I always considered this a “jazz standard”, and just an all-around beautiful song by Antonio Carlos Jobim. Everyone from George Michael and Frank Sinatra to Ella Fitzgerald and Nina Simone have sung this song. I heard that it was written in response to critics who said that Bossa Nova was a new genre created for singers who can’t sing. Not only could that be further from the truth (who were these critics??) but I particularly have always loved Gal’s version. Her signature vibrato and thoughtful delivery make it seem as though it was written for her voice all along.”

The Laziest Gal In Town

Alexandra writes, “I’ve always loved Cole Porter’s music and this bewitching song of his contains one of my favorite Brazilian singers with one of my favorite American singers, Bobby McFerrin. It is automatically a recipe for amazingness! I love listening to this while winding down from the day and letting Gal and Bobby’s voices just take over the room. Gal’s English is quite good, and ironically, she is the only one singing English in the song, while Bobby weaves his masterful scatting around her storytelling. I always laugh to myself when I hear this song because I’m sure Gal is one of the last people who could call herself “The Laziest Gal In Town”!

Alexandra writes, “This classic samba song carries a very special place in my heart because I had the honor of having the writer and legend herself, Dona Ivone Lara, sing it along with me on my album, Legacy & Alchemy. Meaning “My Dream”, it became one of the most well-known and beloved songs in Brazil, and not just in Samba. Interestingly enough, one of the first versions I heard of this song was Dona Ivone with Gal Costa and Maria Bethania; three Giants of Brazilian music! Our version on my album was meant to be a strong example of carrying the themes of “Legacy”, with Dona Ivone, and “Alchemy”, when we asked Pretinho da Serrinha, considered part of the next generation of Samba, to join us. I absolutely love the energy and message of this song and it dares for anyone to try and not sing along! It’s  a greay way to close out my quartet of songs for Gal Costa’s birthday.”

So, there they are: our Four Favorite Songs for Gal Costa’s Birthday! Click on the video below to hear Alexandra Jackson’s ‘live’ version of ‘Sonho Meu’. 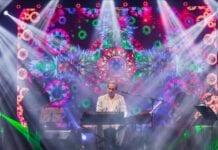 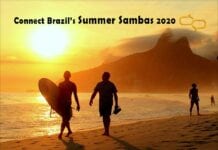