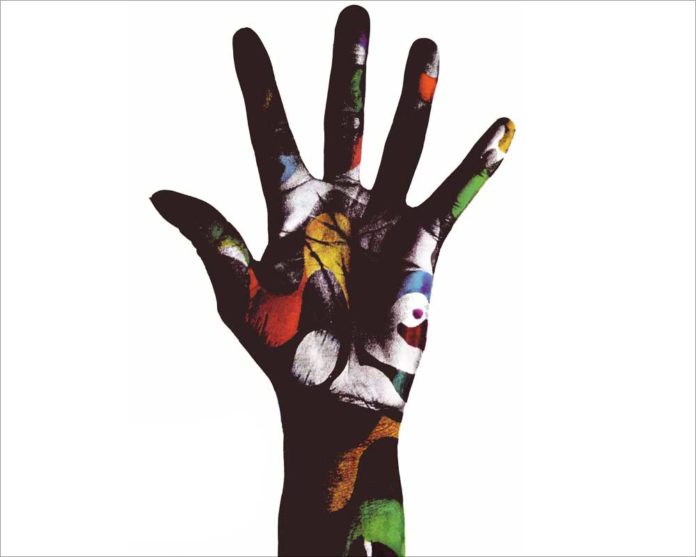 1967’s Summer of Love turned out to be Brazil’s winter of discontent. For Brazilian music, it was the year that changed everything.

Few years resonate with more energy and contrast that 1967 in Brazil, and for those who follow such things (like us, for example), it’s a year that could be easily overlooked at first glance.

After all, the years that grab the headlines for Brazilian music find the spotlight pretty easily… 1958 marked the birth of Bossa Nova, 1964 introduced us to ‘The Girl From Ipanema’ and Sergio Mendes & Brasil 66 speaks for itself.

Beyond that, Brazil’s musical path becomes an overgrown trail…

That’s because today’s headlines are not yet the stories of the past.

Culture is often the catalyst for creativity and the stories that came out of Brazil in 1967 are epic.

1967 was the year that changed everything. What began as the Summer of Love in England and the USA devolved into social upheaval, political scandal and a young generation ready to make its voice heard.

For Brazilians, the impact of these events on their culture and country was amplified beyond understanding.

If you lived it, then you know.

If not, then prepare for a cross-cultural deep dive as we trace Brazil’s cultural timeline back the seventh year of the sixth decade of the 20th Century to explore a pivotal point in the history of Brazilian music.

A Story That Moved Beyond Borders

Gutemberg Guarabira wins, going on to become a footnote in the history of MPB while a young songwriter by the name of Milton Nascimento claims second place, along with the prize for ‘best performance’ with his song ‘Travessia’ (Bridges).

Nascimento also survives the judges – all but one were prepared to cut him after the first round.

A year earlier, another of his songs, ‘Canção do Sal’ (Salt Song) was recorded by Elis Regina.

A little more than a year from this late-October day Milton Nascimento will find himself in a US recording studio, singing in English for a session that will virtually mirror his debut album in Brazil.

Now, as he stands on stage in front of us, basking in the glow of his accomplishments, he has no idea that the offer for that very first recording is just around the corner.

Milton Nascimento is three days away from his 25th birthday.

There’s another jaw-dropping fact from that story, but you’ll have to listen to our special broadcast to hear it. It’s free.

You are invited to listen to our two-hour radio and streaming special on The Sounds of Brazil, now playing daily at 7 am, 3 pm, 6 pm and midnight US Central time through May 5th here, and on demand anytime May 3rd to May 17th, 2020 here.

1967: The Year That Changed Everything For Brazilian Music

On the playlist: A dozen and a half songs bring Brazil’s musical story of 1967 to vivid life this week.

The year that changed everything was marked by debut recordings for Gal Costa, Caetano Veloso and Gilberto Gil, the Sinatra/Jobim album, the rise of Tropicalia and Bossa Nova’s popularity in the USA. Plus a 1967 birthday surprise, too.

More? You can hear many more songs from our playlist on The Sounds of Brazil’s live stream daily. 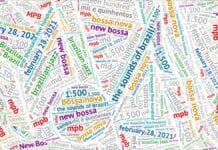 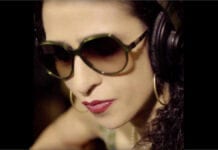 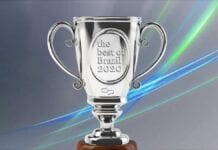