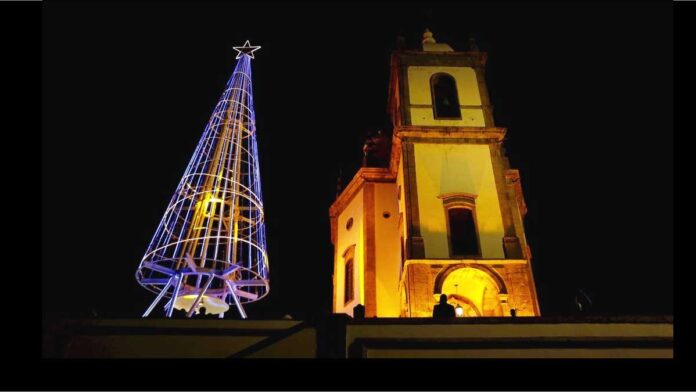 If you’ve been to Rio’s Zona Sul in November, you may have been lucky enough to take in the opening of the Holiday Season at Lagoa Rodrigo de Freitas, the beautiful inland lake neighborhood nestled between Ipanema and Jardim Botanico.

Crowds tend to form early, making it the perfect excuse for taking the day off. Find your place among the many thousands who line the four and a half miles of lakeshore and settle in.

There’s plenty to see and do before Rio’s Christmas tree lighting takes place: Free concerts and other events are always part of the occasion, and vendors are never more than a wave and a shout away.

But, in recent years, this festive tradition (which goes back to the late 90’s) has been more of a hope than a certainty, due to economic slowdowns and political changes of heart. 2020 was a different matter altogether.

It was the latest of cultural events to be canceled or delayed by the Brazilian government. Rio de Janeiro’s New Year’s Eve celebrations will not happen this year and mid-February’s Carnaval will most likely be moved to early July.

Today it was announced that both Sao Paulo and Salvador have adopted new Carnaval dates of July 8-11, 2021.

An idea 281 years in the making

So, now we know. Rio’s Christmas tree lighting for 2020 was already in pandemic jeopardy. But then, a miracle: A new tree with a new location, just in time for the Christmas season.

Enter the Imperial Brotherhood of Nossa Senhora da Glória do Outeiro, who oversee one of Rio’s most cherished churches.

The Igreja do Outeiro da Glória is an eight-sided church, sitting upon a high hill, and is easily visible from surrounding neighborhoods. Viewed from below it shares it’s line-of-sight with Corcovado’s Cristo Redentor.

It was inaugurated in 1739 and is considered to be a jewel of Brazil’s colonial architecture.

Church elders suggested the placement of an 80-foot Christmas tree in the Church’s courtyard as a gesture of comfort and grace to the city of Rio de Janeiro and its citizens.

They even found a willing and capable sponsor in EBSE, an engineering company whose mission included the 10-ton installation without damage to the Chapel’s courtyard.

For 2020, Rio’s Christmas tree lighting took place on Saturday, November 7th, with a mass given by the Archbishop of Rio, Cardinal Dom Orani Tempesta.

Intended to be an annual tradition, the Gloria Tree lights up the night with a rainbow of colors in transition and is open to the public without charge through Christmas Day. A creche sits at its base. 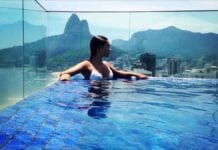 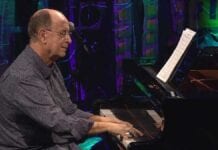 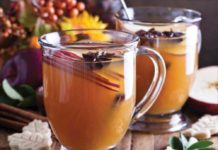